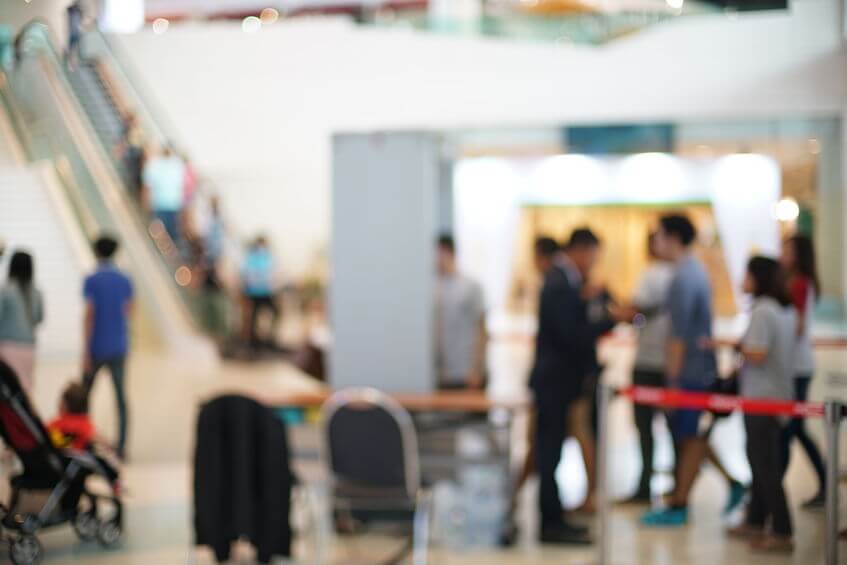 The outrageous acts of terrorism that happened in New York on 9/11 have certainly meant that more people who are affected by fear of flying cite terrorism as one of their worries. Images of the two jetliners crashing into the Twin Towers have been seen by billions of people worldwide and are still widely disseminated over social media.

Some people admit to feeling very scared if they see someone wearing a particular form of religious dress, and perhaps carrying a rucksack, standing in the queue to board the plane on which they too are booked. Being patted down by security guards in the secure departure zones at airports can also increase anxiety for people who are already anxious.

However, in my own experience, terrorism has not changed the proportion of people whose lives are altered by their fear of flying. Fear of flying is classified in psychiatric terms as a specific phobia, characterized by a marked, persistent excessive fear precipitated by the experience or immediate prospect of air travel. Terrorism, it appears, is just one of the long list of worries like fear of engine failure, heights, or flying over water at night, which are underpinned by the wider fear of an external loss of control – something terrible happening to the plane. My research suggests that people who fear flying actually fall neatly into one of two roughly equal groups. Those who worry about loss of internal control – for example, becoming overwhelmed by claustrophobia, panic attacks, or other physiological catastrophes, and those who worry about external forces – an external loss of control – essentially something terrible happening to the plane, which they can do nothing about.

People who fit the criteria for having a substantial fear of flying – between 10-15 percent of air travelers – would still probably be afraid even if terrorism had been eradicated. That’s why I believe that simply giving people lectures about the tiny risk actually associated with being the victim of a terrorist attack in the skies will not be sufficient to enable them to overcome their difficulty. When I treat people with this phobia, I have to enable them to manage in a different way how they perceive risks of threats, where either internal or external.

In my practice over the last 30 years, I have developed a 2 session treatment programme built on the principles of Cognitive Behavior Therapy (CBT), and using a variety of elements to help hundreds of sufferers. The abiding principles are first to understand what someone’s fears are and how the person is inadvertently maintaining them by their actions. I had one client who kissed his sleeping children goodbye telling himself it was the last time he would ever see them. He would do this before he took any flight. Another high powered female executive told her secretary not to make any appointments for her for at least 48 hours after she was due to touch down – the implication being that she might not be coming back.

Once I understand the individual client, I can teach them techniques based on CBT to challenge their thought processes and show them how to change their behavior. The second part of the ​therapy always includes a real scheduled flight to an international destination – 2 take-offs, 2 landings, and all the stresses of leaving their familiar home country. I accompany up to four people at a time, helping to ensure that they carry out their exercises properly. It can be quite a testing time for many. One gentleman who was afraid of being overwhelmed by feelings of claustrophobia and opening the door mid-flight, chose for therapy purposes to sit next to the emergency exit. Needless to say, he didn’t succumb to his worries and throw the door open. That is when my clinical judgment comes in. I have to use my clinical experience and judgment when assessing before the flight how the person will actually behave when faced with their feared situation.

The fact is that commercial flying is safer than it has ever been, and more comfortable too. The days of air sickness have largely departed since jets usually fly high above air turbulence. Cabin crew no longer need to be trained nurses – this requirement was relaxed at the beginning of World War II, as nurses were required in the armed forces. Modern air travel is efficient and accessible and should be a benefit to everyone. Fortunately, success rates for fear of flying treatments are encouragingly high – as long as people access the right specialist help.

Elaine Iljon Foreman is a Consultant Chartered Clinical Psychologist specializing in the treatment of fear of flying and other anxiety-related disorders.
Freedom to Fly | Email | 07966 540731 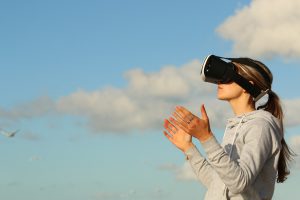 Using Virtual Reality as a Treatment for Fear of Flying

Are you absolutely terrified of getting on an airplane? Does this fear… 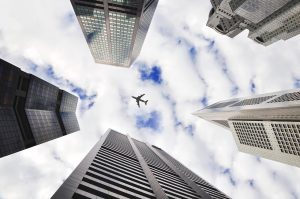 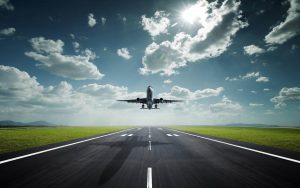 How Safe is flying? 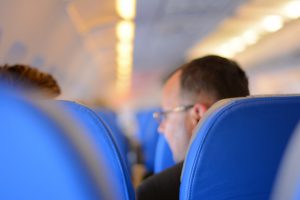 My Fear of Flying Is Finally A Thing of The Past! – Gordon Huffman Personal Story

If you’re currently suffering from flying phobia, then you’ve reached the right…

Hi there, just became aware of your blog through Google, and found that it is really informative. I will appreciate if you continue this in the future. Lots of people will be benefited from your writing. Cheers!

Greetings from Los angeles! I’m bored to tears at work so I decided to check out your blog on my iphone during lunch break. I really like the info you provide here and can’t wait to take a look when I get home. I’m surprised at how fast your blog loaded on my phone .. I’m not even using WIFI, just 3G .. Anyhow, awesome site!

Getting Over Fear of Flying with Hypnosis